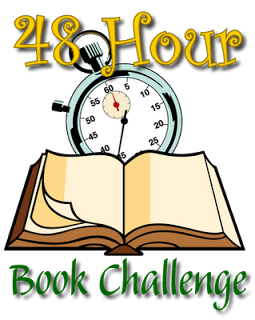 First off, this is a two volume set. Be sure to read Boxers first.

So in 1900 a secret organization in China called the Society of the Righteous and Harmonious Fists led an uprising of  peasants against western foreign influence, including the spread of Christianity. They were known as "Boxers" to the west because they practiced exercises they believed would give them powers. Presumably westerners thought they looked as if they were boxing. The Boxers fought against and killed "western devils" and "secondary devils"--those Chinese who either worked for westerners or accepted Christianity, the western devil's faith.

Boxers deals with the experience of a young villager named Little Bao who becomes the leader of the Righteous and Harmonious Fists. Saints deals with the experience of Four-Girl, a young villager who becomes a Christian. One of the particular pleasures in these books is that Four-Girl, the protagonist in Saints, is a minor character in Boxers. Little Bao, the star of Boxers, is a minor character in Saints.

Though, really, neither of them could be called minor.

Earlier today I had trouble with the long descriptions in Haters. The thing with a good graphic novel, and these are good graphic novels, is that the graphic images carry the descriptions and even some of the action. The author doesn't have to stop everything to tell readers how someone is dressed or what their surroundings look like. You can just suck in basic story, character, information.

Reading a good graphic novel is such a rush because you can take in so much so fast.

I am out of books, but it's 9:00 PM on Sunday, anyway. I'm ending this year's 48 Hour Book Challenge on a definite high.