March is bringing three new books to Connecticut, and a major YA author will be here promoting her memoir. 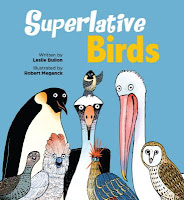 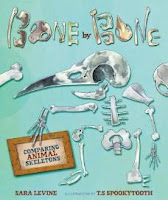 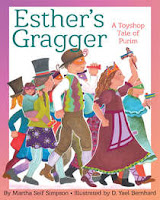 Sat., Mar. 23, 4th Annual Local Authors Fest, Library of New London, New London 11 AM to 2 PM I just learned of this yesterday, and it sounds as if the line-up hasn't been finalized. I don't know if any children's or YA authors will be there.

And We're Going Down Again

You know that joke about how when God hears you have plans, He laughs? Yeah. That's not funny.

We're fighting more eldercare fires here at Chez Gauthier, this time for two 90-somethings at once. Because we are efficient. For the sake of sanity and because I can accept reality, I'm going to ease up on blogging (and my writing group, which I was just about to start attending again after last year's elder fire) for probably a couple of weeks, maybe more. Actually, I'm probably ditching most of the objectives for this year's Goal 5  for the same amount of time.

The Connecticut Children's Literature Calendar will be up at the end of the month.

I am aware that Google+ is on its way out and that we may need to remove some buttons from this blog. We'll get to it, when we get to it.

I tried to look for some arty firefighting image to use in this post, but it was taking too long. I have some...you know...eldercare stuff to do.
Posted by Gail Gauthier at 12:51 PM 1 comment:
Email ThisBlogThis!Share to TwitterShare to FacebookShare to Pinterest
Newer Posts Older Posts Home
Subscribe to: Posts (Atom)
© Copyright by Gail Gauthier
All Rights Reserved