Time Management Tuesday: The Unit System Lifeline During That Time Of The Year 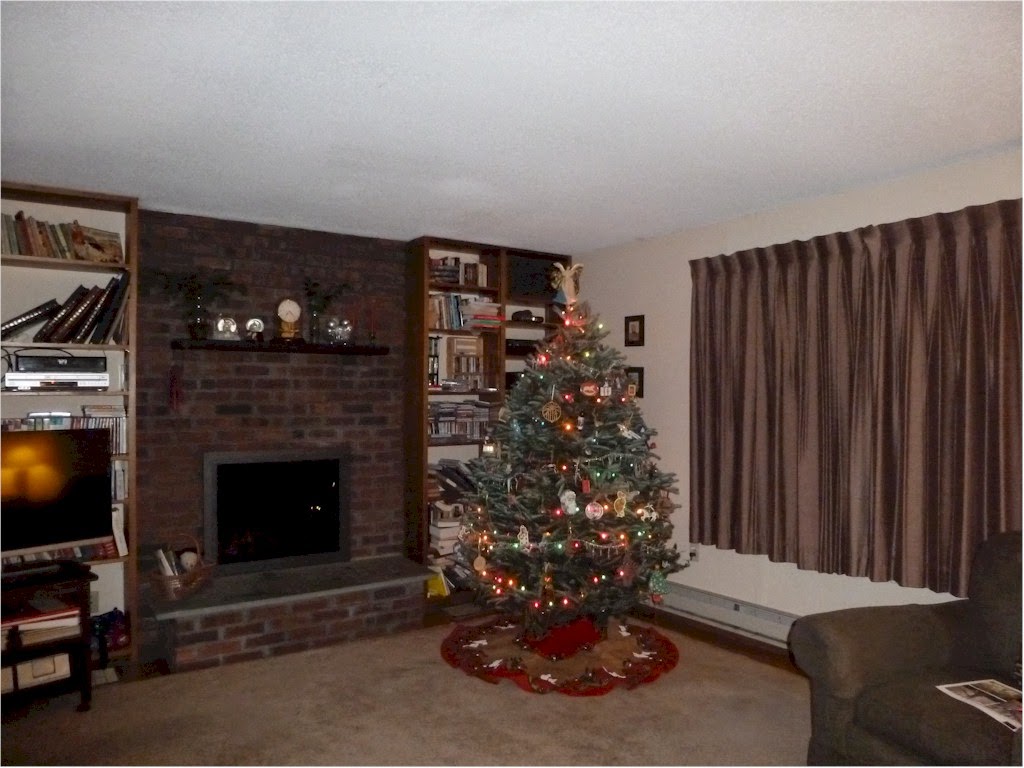 Two years ago, I wondered if the unit system would get me through the holidays. My concern was "Losing time to the holidays, in and of itself, is a problem. What also happens, though, is that we can damage our work habits while not working and lose any carry-over flow we might have been experiencing." A week later I was reporting a major failure of will, self-discipline that had gone down in flames. Last year I wondered if sprinting and a new laptop would enable me to stay on task through the December holidays. It looks as if I never addressed how I did with this issue here at OC, probably because I was engulfed in a moderate health care crisis from the middle of December until the end of January.


My Major Problems With The End Of The Year Holidays

Hmm. I might use a tiny sprint this weekend to plan a rerun for next week's Time Management Tuesday post on the 23rd. On the 30th, I'll be doing a recapitulation post for my 2014.

Great idea with the "units of time!" I seem to be doing a lot of running around for supplies for kid projects this week! Teachers should know their holiday gift is on a sliding scale based on how many times I had to run to the craft store because of them. ; )

There's a lot of support for working in small increments of time, even when you do have an entire day in front of you. Forty-five minutes comes up a lot, but The Pomodoro Technique uses twenty. The ten minute thing is for really tiny projects, in my opinion, but I do know someone is coming out with a book next year on how to write a novel in ten-minute chunks. I don't know if the book is just time management tips, or if she has a specific work plan. I will find out, though.