The Connecticut, and beyond, children's literature community was saddened last week to hear of the death of Jane Sutcliffe, an excellent writer of historical nonfiction. I first knew her through the New England Society of Children's Book Writers and Illustrators. Eventually she joined my writers' group. 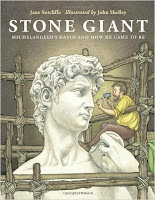 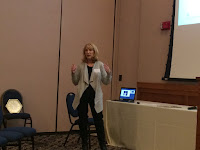