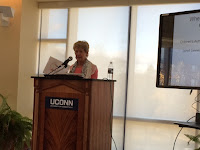 I concluded my trip to this year's Connecticut Children's Book Fair, just over a week ago, with author Janet Lawler's discussion of finding ideas for writing. Janet was the only writer writer whose presentation I saw. By which I mean she was the only one who doesn't do her own illustrating.

Janet gave a list of ways writers get ideas and showed how some of them led to her books. What interested me here was how does a writer, who is an adult after all, decide whether an idea can be used for a children's book rather than an adult book? 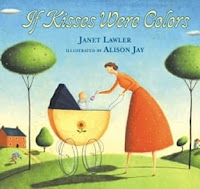 I've been obsessing about this situation for the last week. I'm thinking Janet's presentation could become a writers' conference workshop. No, not on how to come up with ideas, but on deciding who they're for once you've got them. 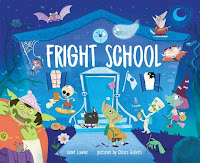