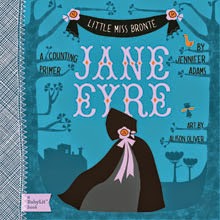 Last month, while I was on retreat, I read some back issues of my sister's magazines. You may remember that she subscribes to Oprah? Yes, well, she also subscribes to Redbook.

So, the December issue of Redbook (I think it was December. Could have been November.) had one of those lists of Christmas gift ideas you see in magazines at that time of the year. Ten items were on the page that said "Delightful treats for the tots (and rowdy rascals) in your world." One of them was...Little Miss Bronte Jane Eyre!! 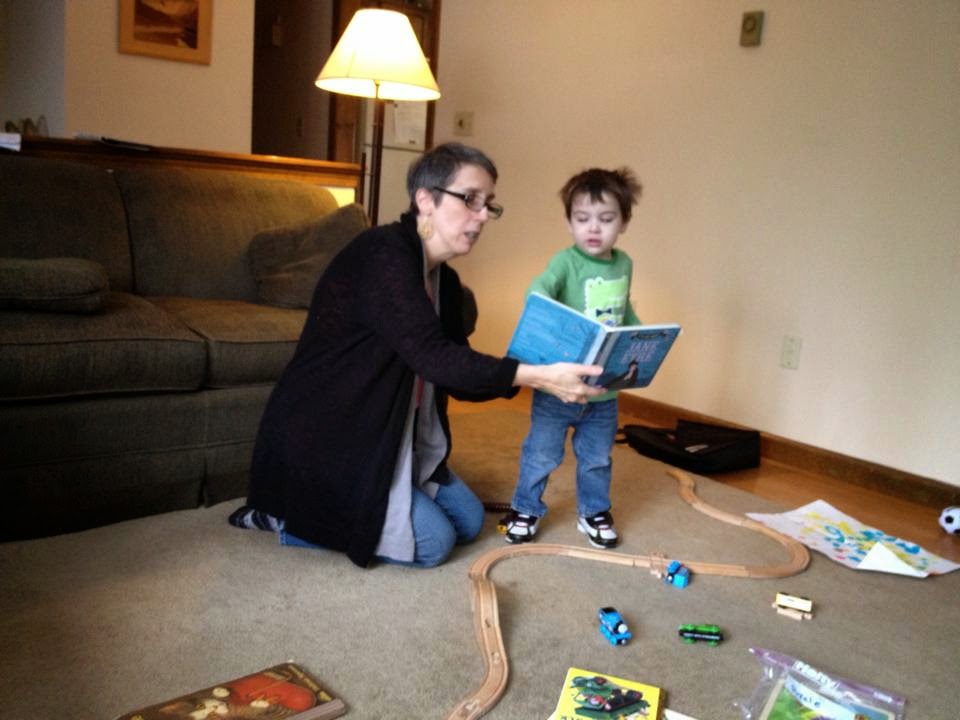 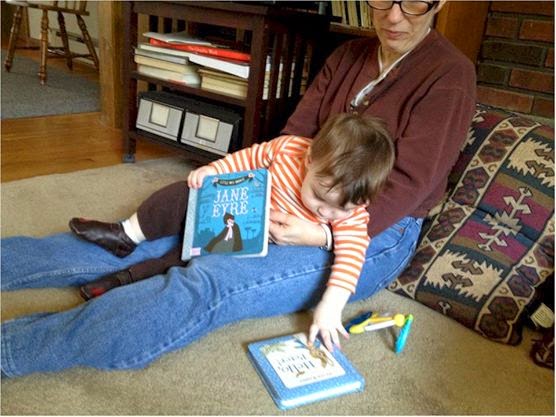 Now, as you can see, I am a fan of Little Miss Bronte Jane Eyre by Jennifer Adams with illustrations by Alison Oliver. But that's not why I'm making a point of mentioning Redbook including it on its Christmas list. No, I'm doing that because Little Miss Bronte JE was published nearly three years ago. Three book years is like thirty human years, if you're talking about the Middle Ages when thirty was old age. Usually only the shiny new books that have just come out or even haven't come out yet get coverage in the press. So it was really notable to see an older book being promoted.


Posted by Gail Gauthier at 9:22 PM
Email ThisBlogThis!Share to TwitterShare to FacebookShare to Pinterest